Importance
Nearly 1 in 5 (18.3%) women and 1 in 71 men (1.4%) reported experiencing rape at some time in their lives. In a study of college-age, undergraduate women, 19% experienced attempted or completed sexual assault since entering college.

Additional Information
The most common prevention strategies currently focus on the victim, the perpetrator, or bystanders. Strategies that aim to equip the victim with knowledge, awareness, or self-defense skills are referred to as risk reduction techniques. Strategies targeting the perpetrator attempt to change risk and protective factors for sexual violence in order to reduce the likelihood that an individual will engage in sexually violent behavior. The goal of bystander prevention strategies is to change social norms supporting sexual violence and empower men and women to intervene with peers to prevent an assault from occurring. 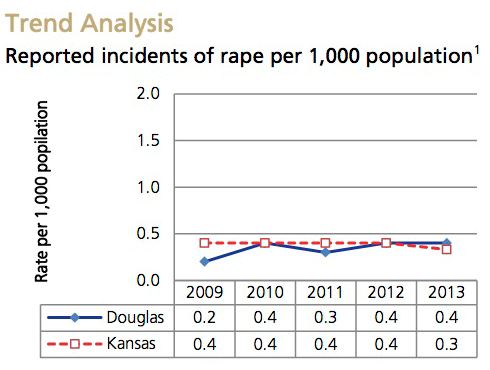 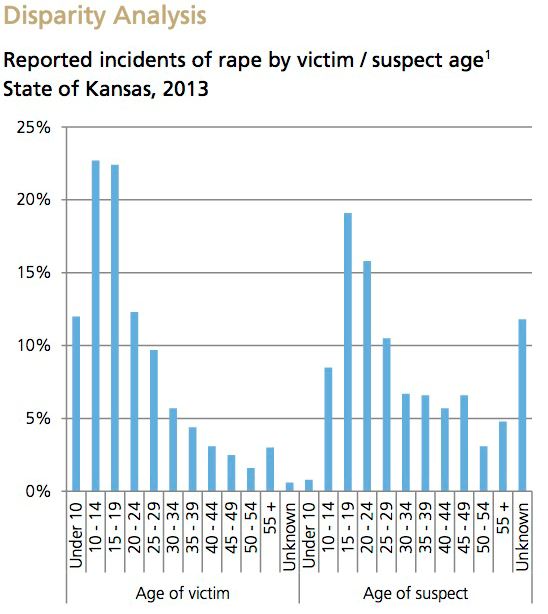